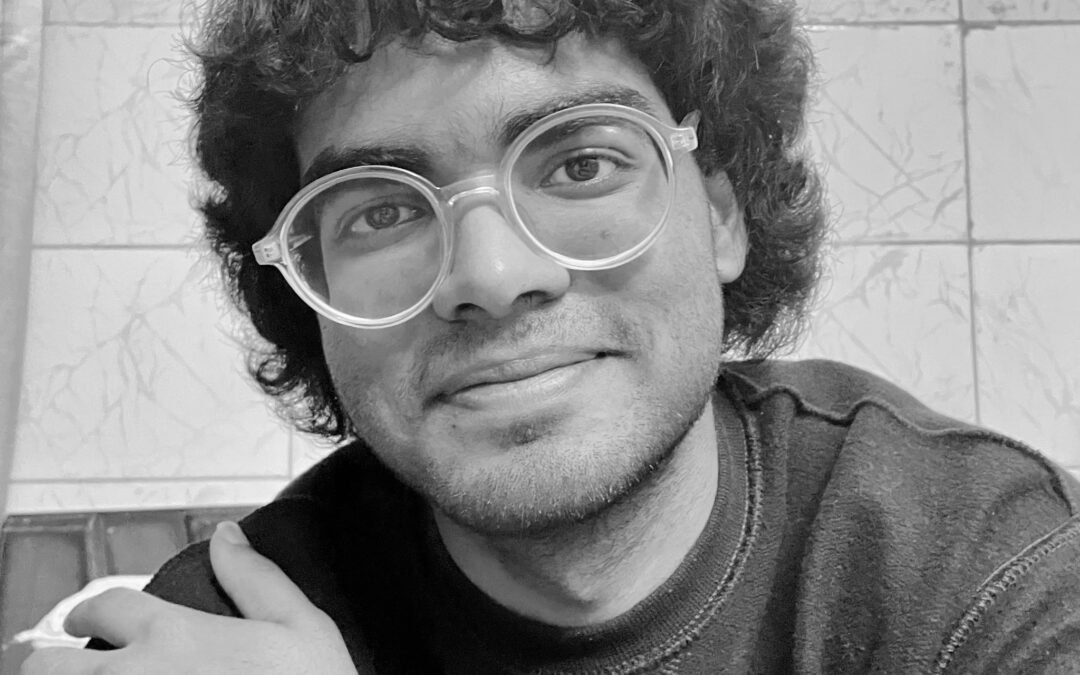 While there are a lot of innovations in the sustainable technology sphere tackling problems for a greener future, most of them primarily focus on reducing carbon dioxide and further the greenhouse effect. According to a study conducted by Global Carbon Project, carbon emissions have increased exponentially from 2 billion tonnes to 25 billion tonnes in the last decade. That is more than a 12-fold rise. Certainly, the greenhouse effect would be stronger leading to a warmer planet. 2016 was recorded as the hottest year in history. For a student like me, the data is insightful but we generally tend to forget these numbers when we take a petrol-fuelled car. I am a resident of Delhi, which is categorized as one of the most polluted cities in the world. There is a high density of cars despite having mass rapid transit and public transport. It contributes majorly
to Delhi’s pollution. Several policy measures have been taken to curb it. For instance, Delhi’s state government took the measure to follow the odd-even driving rule, where odd-numbered cars ran on odd-dated days and even-numbered cars on even. This policy was followed for a month and was effective too but as soon as the term ended, traffic jams and pollution levels were reaching the same old heights. In spite of alternate transportation, individuals will always choose car and comfort over the environment. I have always wondered what could we possibly do for these intra-city travels? What we keep in mind is not the environmental factor but the costliness, comfort and the time of travel. So, if we could devise an application developed by artificial intelligence that could incentivize our day-to-day travel by keeping environmental factors in mind, we could surely put less pressure on the transportation system and also reduce carbon emissions. This application would be called “Travelgreen”.

Let us first consider the name of the app itself. Travelgreen, simply, is made up of two words – travel and green. This application, powered by Artificial Intelligence, would work in such a way that would suggest the users opt for that mode of transport that is greener and time-efficient along with monetary incentives. Travelgreen would trade off some conventional means of transport with some non-conventional ones. So, for instance, if a person commutes to his office and opts for public transport, say a bus, for his commutation instead of a cab, he would get credits. If the person wants to go to the gym and instead of taking his own car or bike, she opts for a bicycle or walks, she would get credits. These credits could further be used for various other monetary benefits such as free/subsidized public transport travels, vouchers, coupons etc.
Travelgreen, if worked on a macro level, would be successful in substantially reducing the number of cars on road. Our AI-powered Travelgreen would also suggest which public transport ,or mode of transport would be the least congested which would work for time-efficiency. Travelgreen would also be capable of tracking people who commute by electric cars through
their number plate. Using electric cars for their journey would be tracked and the same would be rewarded by credits which could further be monetized. When the users complete the journey, we would factually educate users on how they are contributing to a greener and carbon-less journey. All environmental and incentivized factors would persuade users to use Travelgreen more often. After we gain the trust and have sufficient users, we could also even open memberships for long-term benefits. Travelgreen has to be coordinated with the state governments. This includes buses, rapid transits, trams, bicycles etc. The more public transport is used, the lesser cars and cabs on the road which will minimize carbon emissions from vehicles. But, in order to execute the idea of Travelgreen, high-speed internet mobility is needed. We would need to track the journeys when users walk, rides bicycles etc. This would further be backed by technologies like 5G internet connectivity on the go.

The profit earned by Travelgreen would be utilized for setting up Carbon Capture Utilization and
Storage facilities (CCUS). CCUS technologies involve the capture of carbon dioxide from fuel combustion or industrial processes, the transportation of carbon dioxide via ship or pipeline for its use as a resource to create products or its permanent deep storage underground. To further minimize carbon emissions from vehicles that expel carbon emissions, CCUS facilities would be vital for minimizing carbon dioxide from the environment. Around 90% of the vehicles run today
are still non-electric. CCUS technologies would serve the purpose of absorbing emissions from vehicles. Furthermore, the profits would be used for launching electric buses, bicycles and even public-operated cabs to switch from less polluting to completely carbon-free travels. Travelgreen is the need of the hour. This trade-off could be the change we might be looking for. I strongly believe that Travelgreen is a requisite step towards zero carbon emissions.

Kevin Kain is one of the three students who convinced the jury of the Huawei Scholarship with his application and this essay, and receives the dormitory funding (an equivalent of 3,000 euros) for one of the ÖJAB dormitories.